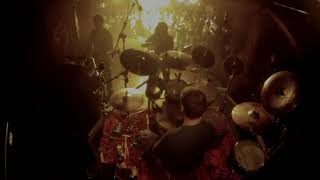 EN: On October 2010 THE SEED (now known as Fierce Cult) presented live their debut album "From Nowhere To No One". 10 years later we want to make a tribute to the ten years that THE SEED spent desecrating stages all over Europe, with a mix of some of the performances we recorded by then, and more specific with the song "Antihuman Brigade" of "From Nowhere To No One", which we have re-recorded for this special occassion and we think that most trully represents the rage and fie
560

ONE SHOT, ONE DEATH